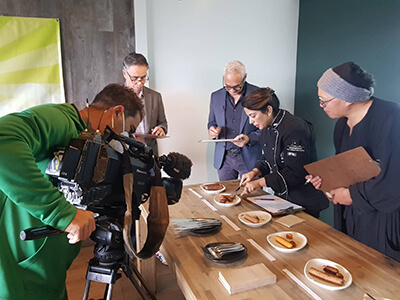 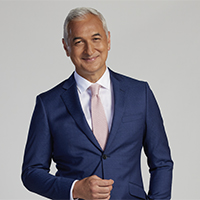 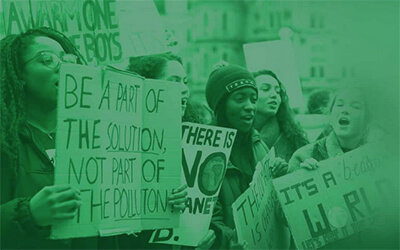 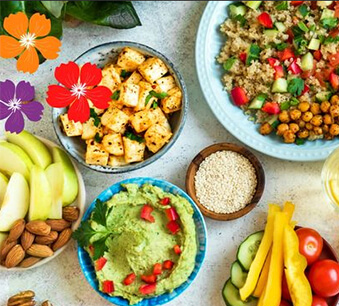 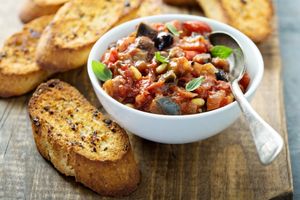 March is Nutrition Month. 22 March 2022 The Vegan Society March is Nutrition Month To gain the full benefits of a vegan diet, it is best to eat whole foods. What are they? These are non-processed foods that are in their natural form, such as unhulled grains, unbleached flours and sugars, nuts and seeds, fruits […]