Cruel Eggs no fun for Chickens

World Egg Day is traditionally celebrated on the 2nd Friday of October, but now World Egg Free Day aims to eclipse and trump the outdated International Egg Commission’s awareness day – reminding people of the cruelty of eggs and offering alternatives. Kiwi actors and vegan power couple, Emmett Skilton and Holly Shervey, have teamed up with the Vegan Society to speak out in support of chickens.

With the news last week that Northern Farm Eggs which use colony cages are still abusing their chickens, it is clear that the egg industry cannot help but exploit these delightful birds. Colony cages are no less cruel than the previous cages, with hens still living next to dead, dying and decaying corpses. This is clearly unacceptable and goes against New Zealand’s animal welfare laws. This farm has been repeatedly reported for poor conditions, yet remains unpunished.

Eggs might seem an environmentally friendly option but they come at the very high expense of the chicken. A chicken 50 years ago, laid on average 80 – 150 eggs per year, the process of producing bird eggs is hard on the bird. It is very different from mammalian egg production, which does not take much from the body. There’s all that calcium to account for, plus all the nutrients that the eggs contain, all have to come from the mother. Hens now lay around 300 eggs per year! That’s how their environmental footprint is so low, it is literally taken from the chicken.

Hens are terribly exploited by the egg industry and to think of a chicken as simply an egg laying machine is to forget that she is a living being. Chickens are sentient beings who recognise their fellow chickens and other animals. They will interact with each other and other creatures, they have a strong social order. They make great pets and there are many ex battery hens living out their days as feathered companions.

Kiwi actor, director and screenwriter Emmett Skilton and his actor partner Holly Shervey are on board with this world-first campaign – helping inspire Kiwis to show their compassion and try something different.

“Saying no to eggs is saying yes to compassion for animals. Give it a go this October!” the couple proclaim

The vegan power couple, Skilton and Shervey, have been vegan for several years now and have never felt fitter or looked back. They both feel the benefits of egg free cooking.

Let’s stop for a moment to consider the chicken, whose body is ravaged by her egg laying, it’s no fun being in a cage either, even the “new” colony cages are little better than the previous cage restrictions. They offer little more room (just the size of an A4 paper per bird), no decent perches, still standing in litter, still getting beaks trimmed, still kept inside, never to see the light of day. They often suffer broken legs due to osteoporosis and can end up sitting in place for days as inspections in crowded cages are not easy. Free range chickens often still suffer from overcrowding, beak trimming and the health defects of over producing eggs for humans.

And of course, there’s the matter of the males. Just one day old, these unwanted babies are disposed of in the most horrific ways, shredded without anaesthesia or gassed. Up to 3 million per year in New Zealand alone.There is nothing sustainable in this practice.

Eggs are both touted as healthy and unhealthy, their high cholesterol content renders them unsuitable for those with cardiovascular problems and their protein content may not be ideal for many who already consume too much, resulting in gout, obesity and kidney stones. Whilst eggs are nutrient dense, this is because they were designed to grow an embryo to a baby bird, able to hatch out from her shell. We are no longer hunter gatherers desperate for sustenance wherever we can find it, the modern day human has many resources available in the supermarket.

Not just cancer either, a review of 14 studies published in 2013 found that those who consumed the most eggs increased their risk of diabetes by 68%.

There are so many studies telling us that a wholefood plant based diet is one of the healthiest on the planet and there are so many great alternatives for eggs. They are easily replaced in baking by half a banana, a teaspoon of chia or flax seeds along with 3 tablespoons of water, a tablespoon of applesauce or peanut butter. There are some fabulous omelette mixes on the market, such as Orgran Easy Egg and Plantasy Savoury Egg Mix, the main flavour components of which are chickpea flour and sulphur salt. Even a mousse or meringue can be made using chickpea water, or aquafaba, making use of something which would otherwise be thrown away. 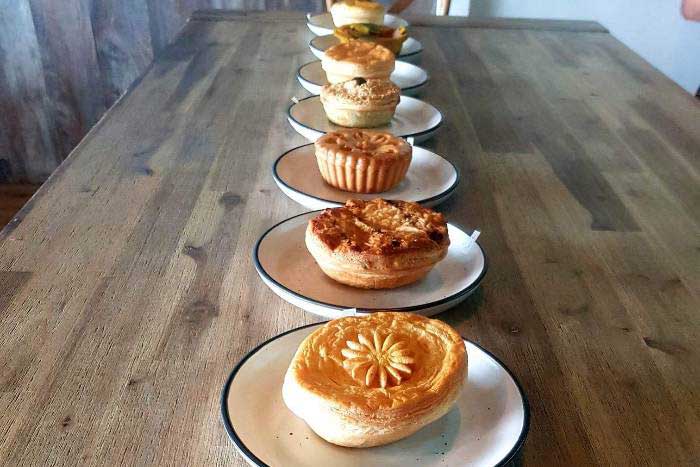 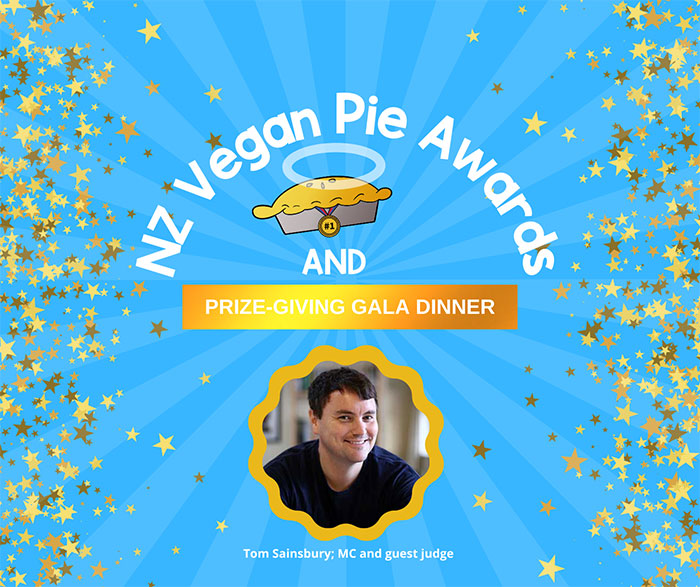