Elements of Nutrition- Spotlight on B12 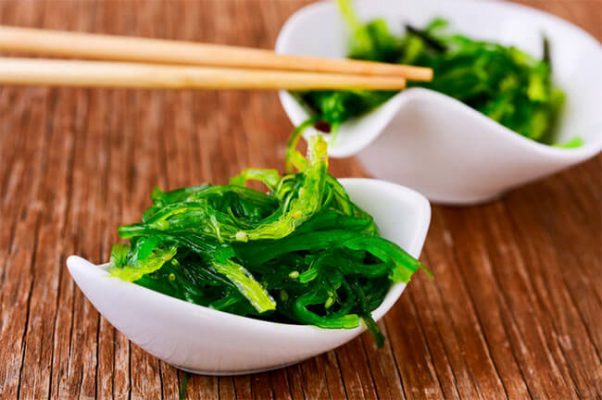 Our resident naturopath and nutritionist, Buffy Ellen from Be Good Organics, tackles the important issue of B12 intake.

This issue we’re talking about all things B12. Vitamin B12 is one of the most important nutrients to consider when you’re embarking on a plant-based diet, as it’s quite hard to find naturally in plant-based foods.

This isn’t just a “vegan” issue however — B12 deficiency is relatively common amongst omnivores too, with between 8% and 39% of the overall population affected.

B12 is actually produced by bacteria, in combination with cobalt in the soil.  As much of our soils are now becoming depleted, even some livestock are now being supplemented with B12. In addition, our hyper-sterile food environment means that B12 is virtually non-existent in plant-foods, other than some tempeh, miso, mushrooms, and seaweed (and even then these have often not been tested, and therefore can’t be universally relied upon).

I therefore recommend getting your B12 from a combination of sources — from certain natural organic unsprayed whole foods, to fortified foods, then to supplements if your blood tests show you’re low. I recommend getting a full array of baseline blood tests done if you’re embarking on a plant-based diet, and then get them done again in 6 months time to see where your levels have moved. It’s the relative movement that’s most important, as opposed to just the absolute levels.

If you’re a long-standing vegan eater, I’d do the same now — baseline bloods now, again in 6 months to make sure everything is stable / moving in the right direction, then annually once you’re in good range.

B12 is one of the most important nutrients for humans, as it’s needed for red blood cell formation and energy production, our nervous system (to synthesise myelin, the insulation around our nerves), and for DNA replication (to help our body grow and repair). There are four key forms:

B12 is one of the water-soluble vitamins from the micronutrients group (those we need in small amounts).

How much do you need per day?

Note: These figures are based on average intakes in the general population, as opposed to intakes required for optimal health. Higher intakes do not necessarily equate to better health outcomes.

Symptoms of B12 deficiency

What can cause deficiency?

B12 deficiency is relatively common, especially in women, with anywhere between 8% and 39% of the population affected.

Can you find it naturally in food?

Some plant foods have been shown to contain substantial amounts of naturally occurring B12, thought to be due to exposure to bacteria, soil, or insect contamination. This has been proven by numerous studies:

Things to watch out for

How to Ensure Adequate Intake

Buffy is one of Australasia’s leading plant-based nutritionists and naturopaths and is also the founder of the New Zealand food blog, Be Good Organics. For more plant-based recipes, follow Buffy on Instagram and Facebook (@begoodorganics), or find her at begoodorganics.com. 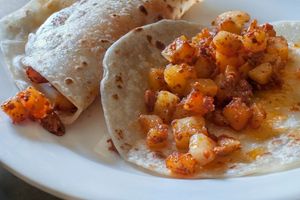 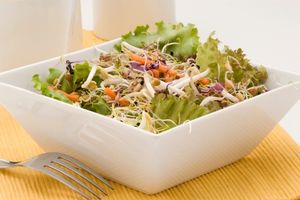 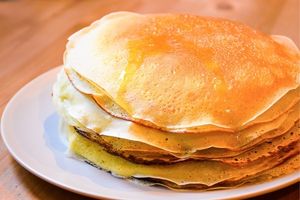