A Dutch survey found that vegan meat and dairy alternatives were now the same price as traditional meat and dairy products. This was predicted a few years ago and New Zealand is also seeing price parity with vegan and dairy cheese. It is likely that will be across the board by the end of the year, as the toll of producing animals to eat continues to rise.

The climate crisis is fuelling the high costs of living in all areas and food is the most basic one. As meat and dairy profit margins plummet, plant-based products are still seeing high profit margins. Now that meat and dairy are reflecting the costs of the resources to produce them, their prices are increasing. Plant-based alternatives are not increasing in price, reflecting the true cost of the product.

A recent survey in the Netherlands found high increases in the prices of animal products in the supermarkets between February and June this year. It compared the prices of plant alternatives to their animal-based counterparts and found that the plant-based alternatives did not suffer the same price increases. The true cost of animal agriculture is being thrown into sharp relief in Europe and it will not be long before the same is true in New Zealand.

“This news supports the research that there is simply not enough land, water or oil to keep fuelling the cost of animal products.” Media spokesperson for the Vegan Society, Claire Insley said, “As governments globally attempt to mitigate climate change, the simplest change remains eating a plant-based diet. It is easily possible to feed 8 billion people on a plant-based diet and return much of the less fertile lands to native bush and forests. The increase in growing plant matter, combined with a reduction in livestock numbers, should be enough to lower planetary carbon emissions quickly enough to avert total biosphere collapse.”

There are already higher prices across the meat and dairy industry and it has recently been shown that a vegan diet is already cheaper in Aotearoa, saving up to 40% of the food budget. Many of these savings are to be found in using beans, lentils, pulses as the main protein source, rather than alternative meats and dairy. The costs of alternatives will continue to remain evenly priced, which will drive people towards buying them.

However, the cost of food is now showing the true price of producing it. Animal agriculture is a prime driver of climate change and thus the resources to keep it going are seeing high cost rises, which in turn push that cost onto the consumer. With 85% of global farmland being used to produce animals for humans to eat, giving just 18% of the global calories, it is clear that this is not sustainable and we must move towards a plant-based diet for all. This will save land and water resources and quickly lower methane levels and eventually carbon emissions.

Another report recently published has interviews with 20 international farming organisations, offering their perspectives on a just transition towards growing plant proteins. Amplifying Farmers Voices shows the first step towards sustainable and ethical farming practices. The true worry is that New Zealand farmers are not joining in the conversation, they will be left behind in the new global food supply, as the world adjusts to the new requirements of living within its resources.

With less than 8 years left in which to effect meaningful change, now more than ever farmers should be encouraged to grow more plants and reduce their livestock numbers. The government needs to follow the science and encourage a just transition toward a plant-based economy. 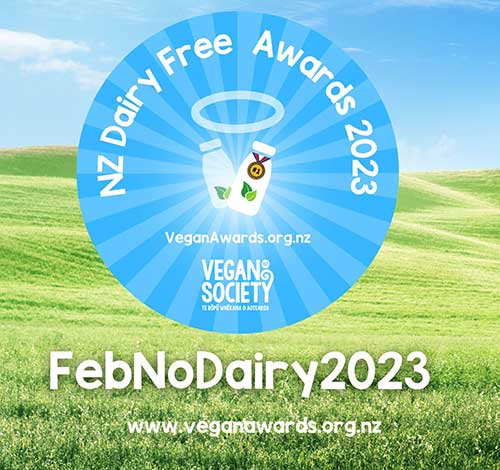 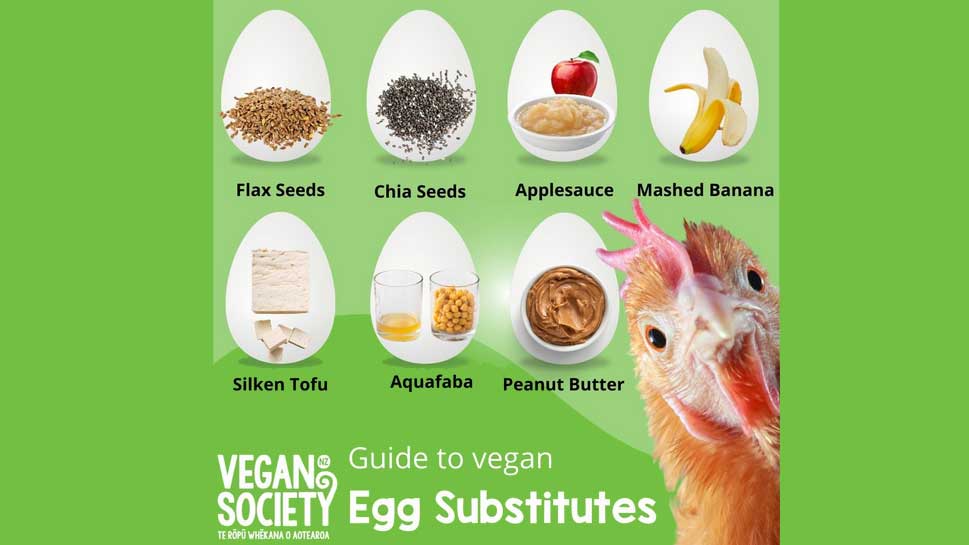 Discover Egg Alternatives! 19 January 2023 The Vegan Society The national egg shortage has really highlighted how many chickens were living terrible … 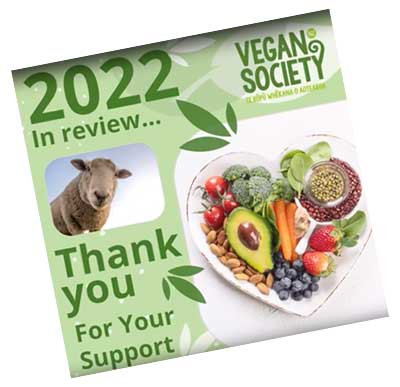