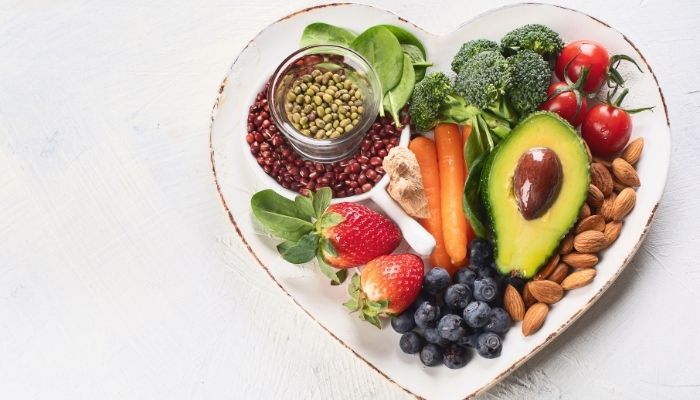 The first World Vegan Day was in 1994 to celebrate 60 years of the UK Vegan Society and to highlight what was then very much a minority position. Times have certainly changed as New Zealand ranks 5th for veganism in Google searches worldwide and we have some great vegan food produced right here in Aotearoa. Whether you are part of this growth for the animals, for your health, for the environment or for a bet, you will certainly be in good company. All Black TJ Pereana, Govenor General Dame Patsy Reddy, comedian Tom Sainsbury and TV host Duncan Garner are some of our most famous vegans.

It’s great news for our nation’s health as well, with a number of initiatives such as the Turangawaewae marae offering vegan food as a staple, Meat Free Mondays are observed at Level One Cafe in Tauranga Hospital, Bay of Plenty Regional Council has “Low Carbon Catering”, where much of the food served is vegan, as part of their commitment to mitigating climate change and being sustainable. Ministry of Health current eating guidelines recommend a reduction of meat and dairy intake and the Heart Foundation also currently recommend similar reductions. Most Cancer Societys worldwide recognise the role that animal products play in increasing our risk of cancer.

The Vegan Society Awards celebrate and showcase the best vegan products available in New Zealand, with three sets of awards for different food categories. Coming up tomorrow are the Vegan Pie Awards, where over 70 pies will be taste tested by our expert pie-loving judges. The third annual awards will be hotly contested for the Supreme Winner. At the end of summer we have our Dairy Free Awards and applaud the best tasting vegan milks, yoghurts, ice creams, cheeses and all dairy alternatives. Finally in winter we have our delicious Sausage Awards, which seek to explore the wonderful world of vegan butchery!

So many new plant-based products are flooding the shelves of supermarkets, with vegan alternatives for burgers, pizzas, ice cream, chocolate, mayonnaise, omelettes, sausages, yoghurts, cheeses to satisfy our love of these popular foods. There’s a fully vegan deli opened in Auckland and many more vegan restaurants and cafes throughout New Zealand. With vegan pies and sausage rolls available in many petrol stations, being vegan on the go is easier than ever.

“Vegan foods are set to increase production both in New Zealand and worldwide, as their greater sustainability and lower carbon footprint makes growing crops and plants ever more important. Increasing the amount of plant-based food you eat is the simplest way to help mitigate climate change and one you have complete control over.” says Vegan Society spokesperson Claire Insley, “Why not celebrate World Vegan Day with a delicious plant-based treat from any of our many business members and see for yourself how easy and tasty it is.”

The Vegan Society offers its 21 day easy vegan challenge at www.tryvegan.org.nz for those wanting to try it out for November, World Vegan Month.