More than 400 academics from 39 countries, specialized in moral and political philosophy, proclaim the fundamental unfairness of animal exploitation based on the current collective knowledge in their fields of expertise: We condemn the practices that involve treating animals as objects or commodities. Insofar as it involves unnecessary violence and harm, we declare that animal exploitation is unjust and morally indefensible.

The declaration has been initiated by researchers from the Centre de Recherche en Éthique de Montréal. It echoes, in ethical terms, the Cambridge Declaration on Consciousness, stating that convergent evidence indicates that non-human animals have the neuroanatomical, neurochemical, and neurophysiological substrates of conscious states along with the capacity to exhibit intentional behaviours. Douglas Campbell, Senior Lecturer in Philosophy, Researcher of Human Altruism, University of Canterbury, is one of the 400 signatories.

The signatories claim that the arguments used to support animal exploitation are irrelevant, particularly those relating to the “inferior” mental capacities of animals: a subject’s ability to compose symphonies, to make advanced mathematical calculations, or to project oneself into a distant future, however admirable, does not affect the consideration due to his or her interest to feel pleasure and not to suffer. The interests of the more intelligent among us matter no more than the equivalent interests of the less intelligent. To say otherwise would amount to ranking individuals according to faculties that have no moral relevance.

It is clear that the days of animal agriculture are coming to an end, one way or another. It is time for NZ farmers to diversify and transition towards growing crops. Media spokesperson for the Vegan Society Aotearoa, Claire Insley said “This is an important step towards recognising the harm we do to animals and in becoming a more compassionate species. Now there is a declaration around this from ethical researchers across the globe and here in New Zealand too. The time has come to end animal exploitation once and for all”

Although their work is rooted in diverse philosophical traditions, these scholars agree on the condemnation of speciesism and the need to transform our relationship with other animals by ending their exploitation. Such a position, once held by a few people particularly sensitive to the fate of animals, is now, for the first time, supported by hundreds of researchers who have dedicated their careers to ethical reflection.

In favour of the closure of slaughterhouses, the end of fishing and the development of a plant-based agriculture, the signatories admit lucidly that, even if it constitutes the only shared horizon that is both realistic and just, such a project will require renouncing entrenched speciesist habits and transforming numerous institutions fundamentally.

In 2022, the Montreal Declaration on Animal Exploitation certainly constitutes an important step in the recognition – supported by philosophers – of non-human animals. 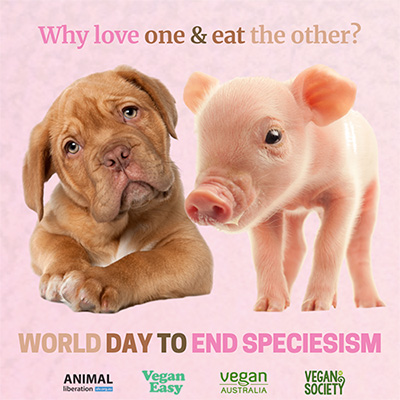 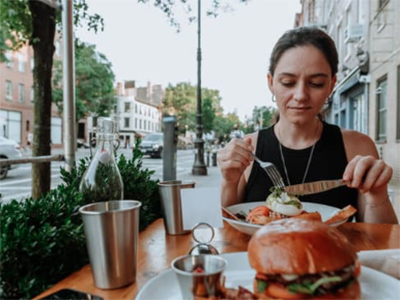